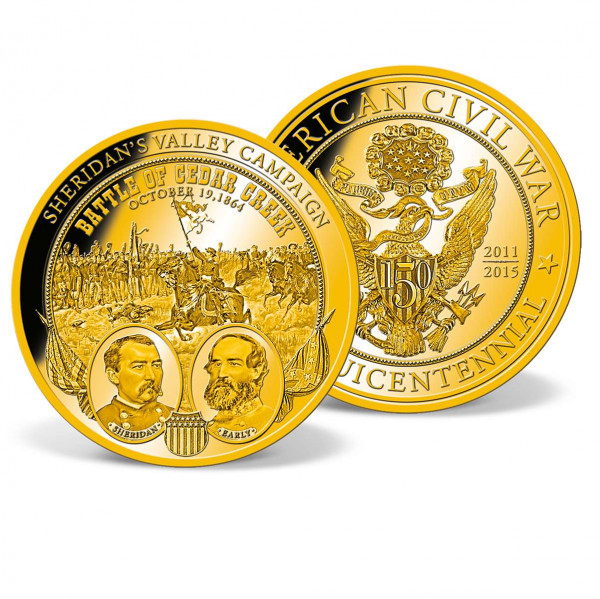 By late 1864, the American Civil War was still raging. After Gettysburg, Union forces seemed to be gaining the upper hand, but the Confederacy refused to surrender. In an attempt to capture the U.S. Capitol, Confederate forces under Jubal Early closed in on Washington, D.C. To put a stop to Early's raids, President Lincoln sent General Philip Sheridan and his Army of the Shenandoah south through Virginia.

With the majority of the Union's cavalry, Sheridan led a campaign of total warfare throughout the Shenandoah Valley, defeating Early's troops, laying seige to the countryside, and burning crops, factories, and mills. Sheridan's successful campaign crippled the Confederate infrastructure and all but assured victory for the North.