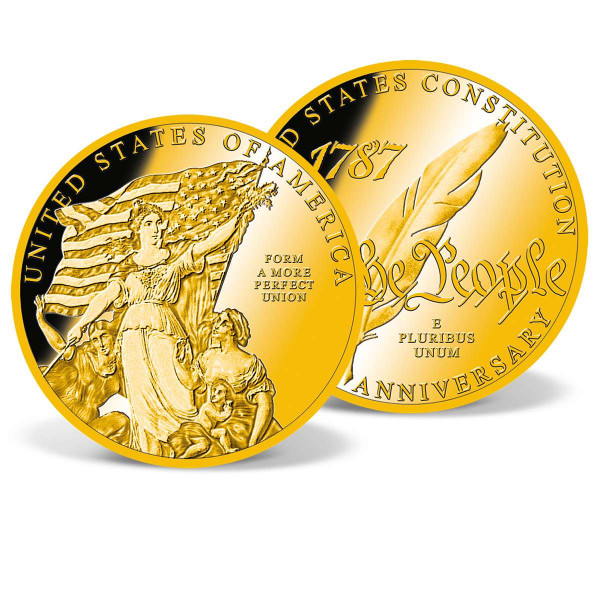 In 1781, as America fought for its independence from British rule, the United States was officialy formed under the Articles of Confederation. With their freedom won, it became apparent the document did not provide a strong enough central government. The Constitution - ratified in 1878 - would provide a new system of government. Under this new Constitution, the individual's rights were protected, the state's authority was intact, and a strong federal government was created with checks and balances throughout. With the Articles of Confederation, the United States was born . . . a grand experiment in democracy and freedom. Under the Constitution, the United States would be more perfect - perhaps not perfect, but more perfect.

Adopted in 1787, our Constitution began with these words: We the People of the United States, in order to form a more perfect Union, establish Justice, insure domestic Tranquility, provide for the common defence, promote the general Welfare, and secure the Blessings of Liberty to ourselves and our Posterity, do ordain and establish this Constitution for the United States of America.