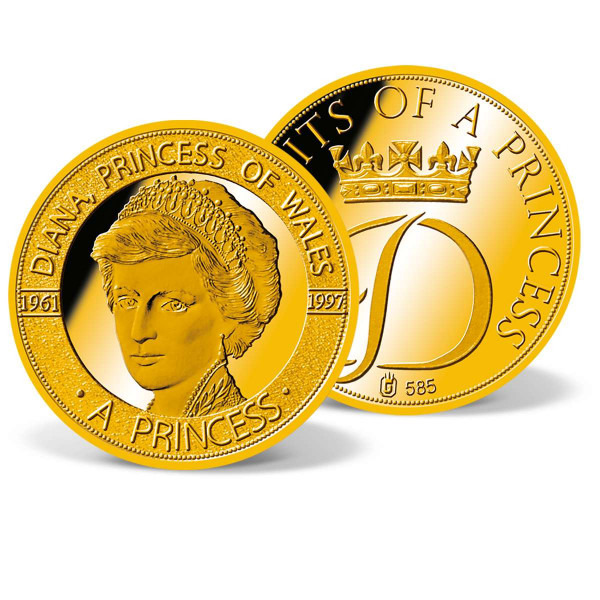 Includes a free preview of future issues in the collection Portraits of a Princess. For more information, please refer to the Satisfaction Guarantee tab below. If you do not wish to preview future issues in the collection, you may purchase the single item using the 'Individual Item Only' tab at right.
Price $99.95 * $29.95
Total: $29.95
You save $70.00

Beautiful, elegant, charismatic and compassionate, Diana embodied all the qualities we most cherish in a princess. From the moment of her fairy-tale engagement, more than 30 years ago, she became apublic figure and captured the hearts of the nation. Diana remained the focus of near constant media scrutiny throughout her marriage and after her subsequent divorce. Her beauty and charisma meant she was one of the most photographed women of modern times, and she was seldom away from the public gaze.

Affectionately known as The People's Princess, Diana worked tirelessly throughout her all too brief life for many worthy causes - most famous, was her work with landmines and her work on behalf of AIDS patients, and much of her humanitarian work was particularly focused on children.

Highly treasured in the U.K., the Diana Princess of Wales commemorative gold coin has been specially minted in solid 14k gold to celebrate the life of one of England's most beloved figures of the 20th century. Since we are the only distribution partner of this prestigious firm, this truly magnificent coin is available in the United States exclusively through American Mint.