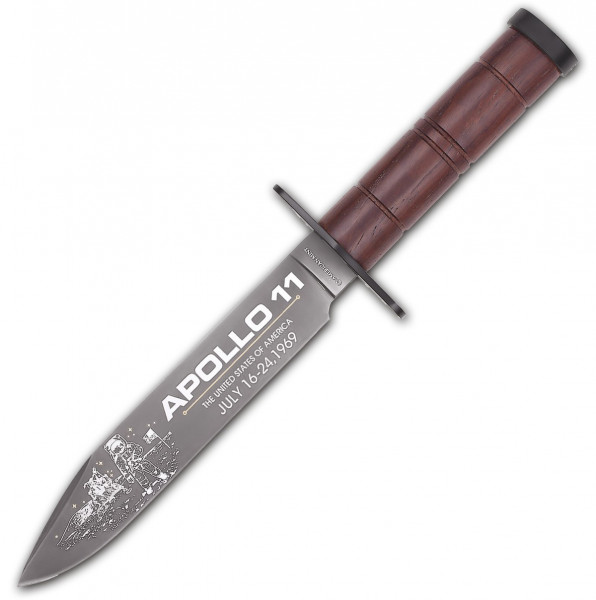 Mankind's greatest achievement began as a challenge by President John F. Kennedy in 1961: land a man on the moon and return him safely to Earth. Eight years later, the world watched as American astronauts turned that dream into reality. On July 16, 1969, three men - commander Neil A. Armstrong, lunar module pilot Edwin E. "Buzz" Aldrin, Jr., and command module pilot Michael Collins - launchedinto history, reaching the moon four days later. As Collins orbited miles above the lunar surface, the lunar module containing Armstrong and Aldrin touched down on the Sea of Tranquility. A camera provided live television coverage as Neil Armstrong climbed down the ladder and became the first human to set foot on another celestial body. The Apollo 11 crew successfully completed their mission and returned safely to Earth on July 24, 1969.

Today, 50 years after the historic moon landing, two outward signs of their great achievement remain on the lunar surface: the lasting impression ofArmstrong's footprint and an American flag.

Specially designed for the 50th Anniversary of the Apollo 11 moon landing, this AMERICAN MINT EXCLUSIVE knife is exquisitely crafted in 420 stainless steel. A stunning tribute to the historic Apollo 11 mission, the blade features a mirror-like image of Neil Armstrong on the moon's surface and the mission date on the front, and a likeness of the official Apollo 11 emblem with mission facts on the back. The pommel is inlaid with a special 24k goldlayered 50th Anniversary medallion and has a genuine monzo wood grip.