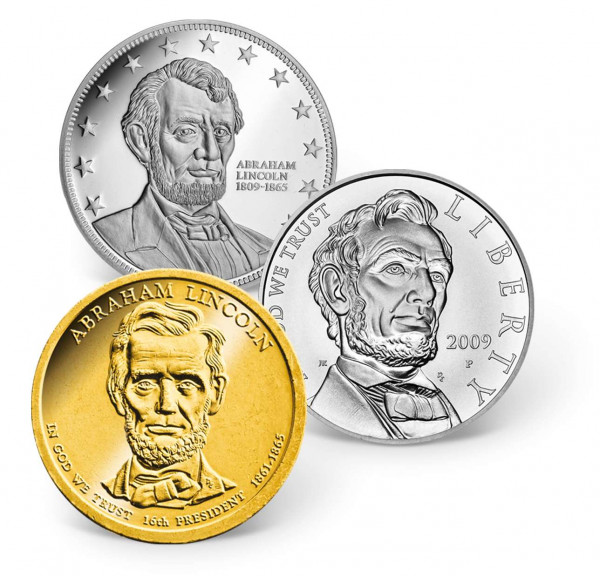 Before Lincoln could take office in early 1861, eleven Southern states seceded from the Union over issues of slavery and states' rights. Suddenly, Lincoln was faced with the greatest internal struggle our nation had ever known: the Civil War. Although he was killed just days after the Union declared victory, his stoic leadership and inspiring words have left an enduring mark on the American landscape, even as we celebrate the 150th anniversary of his presidency.