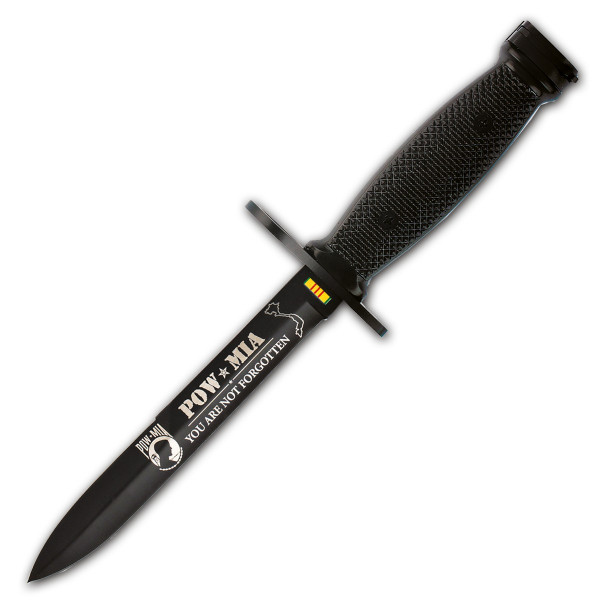 The Vietnam War was a long, bitterly fought conflict that pitted the communist regime of North Vietnam and its allies, known as the Viet Cong, against South Vietnam and its principal ally, the United States. The war officially began in 1954 after the rise to power of Ho Chi Minh and his communist Viet Minh party in North Vietnam. It escalated in 1965 when the U.S. officially entered the war amid escalated Cold War tensions with the communist Soviet Union. Between 1965 and the U.S. pull-out in 1973, around 58,000 Americans were killed and 350,000 were wounded. In 1968, at the peak of U.S. involvement, more than 540,000 U.S. military personnel were involved in the Vietnam War. When communist forces seized control of the South Vietnamese capitol of Saigon in 1975, the devastating war finally ended. The war-torn country was unified in 1976 and became the Socialist Republic of Vietnam.

During the immense chaos of the Vietnam War, nearly 2,500 American soldiers were unaccounted for. About half of these soldiers were believed to have been killed in the line of duty, while the other half were listed as "Missing in Action" or "Prisoner of War." When the Paris Peace Accords of 1973 were signed, 591 American POWs were released to return home, but the fate of countless missing soldiers remains unknown to this day. Still, the sacrifice of these brave men and women of the Armed Forces will never be forgotten.

Available exclusively from American Mint, this limited-edition military knife is exquisitely crafted in 420 stainless steel toresemble the bayonet/combat knives carried by U.S. soldiers during the Vietnam War. Both sides of the matte black blade are laser-marked honoring those who were Prisoners of War or Missing in Action.The front features a tribute to the POW-MIAs and has the Vietnam Veterans Service Ribbon 3D printed at the blade's base. This bayonet-style military knife has a muzzle ring in the finger guard and a locking clip on the pommel. The rugged handle has tough, textured grips. A 24k gold-layered replica of the Vietnam Veterans Service Medal is inlaid in the pommel.